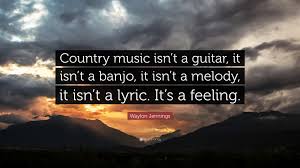 Country music evokes powerful emotions in just about everyone who hears it. It is no secret that country music has a strong, dare I say cult-like following. Proof of this is easy to find; search ‘country music quotes’ into Google Images, and you should receive countless pages of quotes about country music and what it means to their listeners (as opposed to song lyrics, which is what I expected to find).

Just as much as some people love country music, some people hate it with a blind passion. There is an endless supply of jokes aimed at this genre of music, attacking the simplicity, cliques, and, in the case of Key & Peele, the white Southern culture supporting Country music. With so much criticism of the genre, it sometimes feels as though there are more people against Country than there are supporting it. 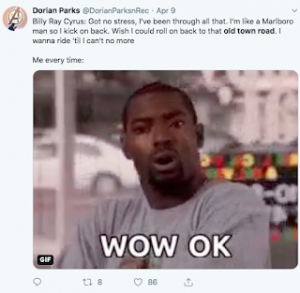 The despise of country music is true, at least, among young people. I have heard it being criticized and made fun of by my classmates for years, which is why I have never really felt comfortable admitting that I am a fan of country music. I would even go as far as to admit that I love Country music. I love the simple truths in the lyrics paired with simple chord progressions and accented with a banjo. It might be a little bizarre, but it is the truth.

It is my secret love for Country music that has made me especially happy with the release and popularity of Old Town Road and Old Town Road- Remix by Lil Nas X and Lil Nas X featuring Billy Ray Cyrus, respectively. This Country/Hip Hop fusion song has gone viral twice and has even found itself on the Billboard Country charts. Just as successful as the song itself are the memes about the song. Despite the song’s release being over 2 weeks ago, the song is still fresh, producing new memes every day. The majority of memes about the song are about how people, who normally do not like Country music, like this song.

Seeing as people are opening their eyes to the world of country music, I figured I would share my top three favorite songs that are either Country or have Country influences.

#3. Before He Cheats – Carrie Underwood

Carrie Underwood is the Country princess of the 2000s. With countless hits such as American Girl and Jesus Take the Wheel, she has cemented herself into pop culture as a Country icon. This song, while very Country, has lots of rock influences. While most country songs are happy and charming, this song has darker images and a vibe that will make you feel like you are on top of the world. Carrie Underwood made the perfect breakup-revenge song. 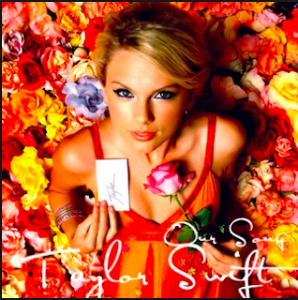 Taylor Swift may be a pop star today, but early in her career, she was a complete Country artist. Swift was my introduction to Country and it was this song that made me fall in love with Country music. This song is upbeat and feelgood. Violins and a banjo paired with cheerful, youthful lyrics of an early 2000’s pop star; this song is perfect for those who want to add a splash of Country into their life (but those who do not want to go all red pick up truck). 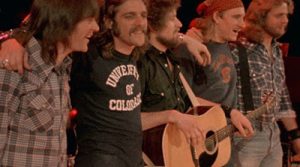 They might be known for rock hits such as Hotel California and Life in the Fast Lane, but The Eagles know how to go Country. Glen Frey even credits this song for pioneering the Country-Rock genre. The Country influences in the song are clear: images of the rural Southwest, driving down a long road, a moral about life, and a banjo solo. This song is one of my top favorite songs ever because of the laid-back and playful lyrics combined with Glen Frey’s rustic voice. If you are dipping your toes into Country music, Take it Easy is a must listen.

So whether you have always liked Country, or are just getting into it, I hope these songs make it into your playlist, or at the very least, make you think twice about Country music.